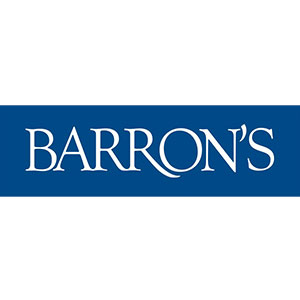 If a “rate hike” is Wall Street’s obsession this year, the effective opposite, “quantitative easing,” gets much less mention after three mammoth rounds of central-bank asset buying, or quantitative easing, in the past few years. But what’s that we hear? Another thing the Fed’s Dudley said last Wednesday was, “I’m a long way from quantitative easing. The U.S. economy is performing quite well.”

Fed officials always try to disconnect the bank’s actions from stock-market gyrations, but history doesn’t support that indifference. “It will take less than a 20% decline in U.S. stock prices for the Fed to begin discussing a new round of quantitative easing,” says Darren Pollock, a portfolio manager with Cheviot Value Management.

On several occasions in recent years, a Fed official has stepped in with easing statements following market routs. The Fed knows it can’t let the stock market fall without backpedaling on its tough monetary talk, Pollock says. It must try to keep stock prices from plummeting and pulling down consumer confidence, which could affect the economy.

Stocks recovered big-time last week, but remain vulnerable. Should the market fall some more, Pollock says, “It may force the Fed to do a U-turn and speak of a willingness to provide more stimulus—like QE.”

The Fed won’t let all the effort and money invested in propping up the economy since 2008 go to waste. It won’t stand at the plate and strike out looking. The Yellen put lives.